Rome has been ranked by GaWC in 2010 as a beta+ world city, as well as the 28th most important global city. In 2007, Rome was the 11th-most-visited city in the world, 3rd most visited in the European Union, and the most popular tourist attraction in Italy. The city is one of Europe’s and the world’s most successful city "brands", both in terms of reputation and assets. Its historic centre is listed by UNESCO as a World Heritage Site. Monuments and museums such as the Vatican Museums and the Colosseum are amongst the world’s 50 most visited tourist destinations (the Vatican Museums receiving 4.2 million tourists and the Colosseum receiving 4 million tourists every year). 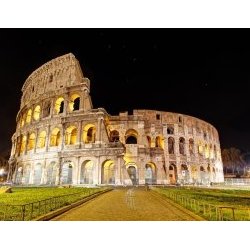 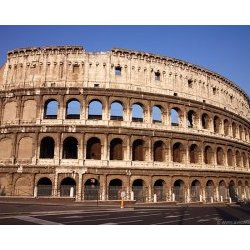 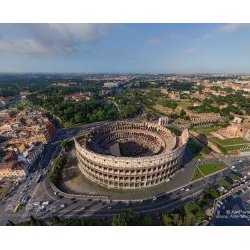 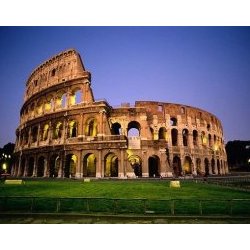 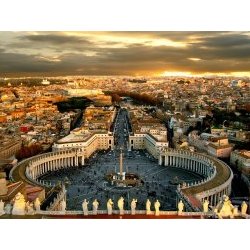 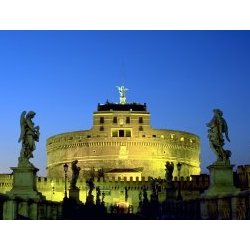 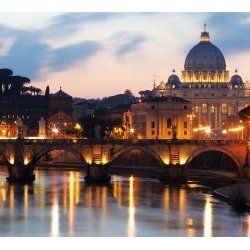 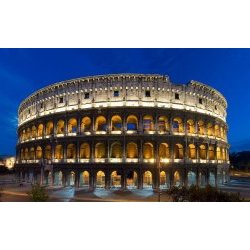