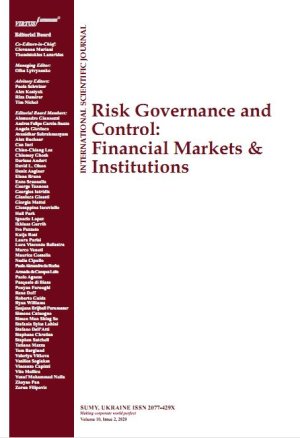 This work is licensed under a Creative Commons Attribution-NonCommercial 4.0 International License.

In this paper, both Seasonal ARIMA and Holt-Winters models are developed to predict the monthly car sales in South Africa using data for the period of January 1994 to December 2013. The purpose of this study is to choose an optimal model suited for the sector. The three error metrics; mean absolute error, mean absolute percentage error and root mean square error were used in making such a choice. Upon realizing that the three forecast errors could not provide concrete basis to make conclusion, the power test was calculated for each model proving Holt-Winters to having about 0.3% more predictive power. Empirical results also indicate that Holt-Winters model produced more precise short-term seasonal forecasts. The findings also revealed a structural break in April 2009, implying that the car industry was significantly affected by the 2008 and 2009 US financial crisis.