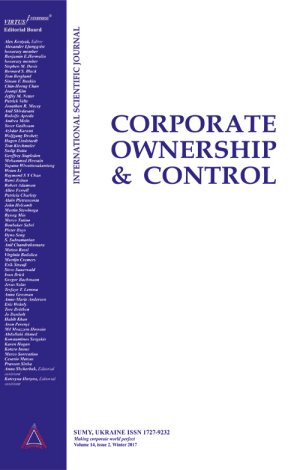 THE IMPACT OF ECONOMIC GROWTH ON UNEMPLOYMENT IN SOUTH AFRICA: 1994 – 2012

One of the most pressing problems facing the South African economy is unemployment, which has been erratic over the past few years. This study examined the impact of economic growth on unemployment, using quarterly time series data for South Africa for the period 1994 to 2012.Johansen Co-integration reflected that there is stable and one significant long run relationship between unemployment and the explanatory variables that is economic growth (GDP), budget deficit (BUG), real effective exchange rate (REER) and labour productivity (LP). The study utilized Vector Error Correction Model (VECM) to determine the effects of macroeconomic variables thus REER, LP, GDP and BUG on unemployment in South Africa. The results of VECM indicated that LP has a negative long run impact on unemployment whilst GDP, BUG and REER have positive impact. The study resulted in the following policy recommendation: South African government should re-direct its spending towards activities that directly and indirectly promote creation of employment and decent jobs; a conducive environment and flexible labour market policies or legislations without impediments to employment creation should be created; and lastly government should prioritise industries that promote labour intensive. All this will help in absorbing large pools of the unemployed population thereby reducing unemployment in South Africa.